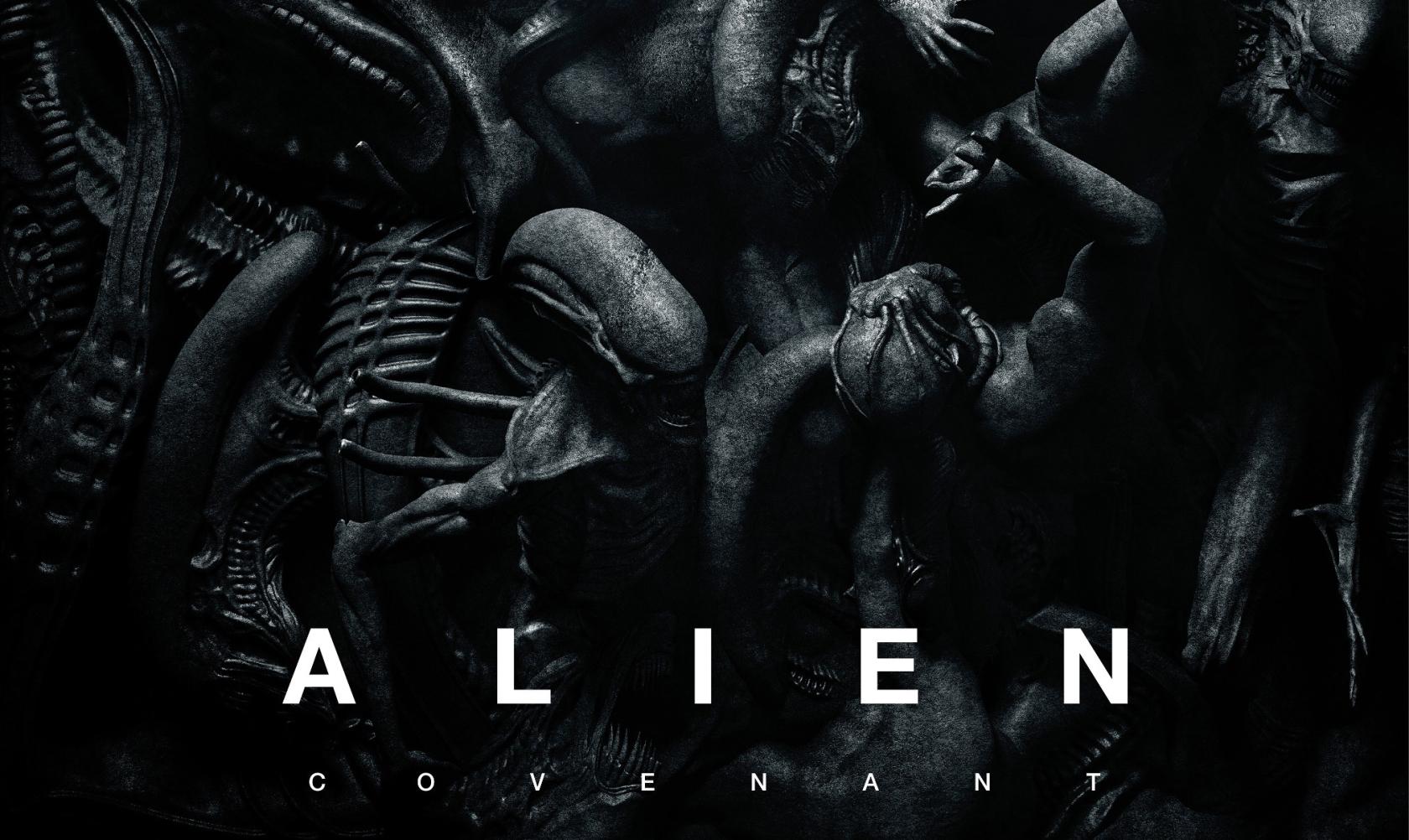 Like Prometheus before it, Alien Covenant is a movie so occupied with its presentation of broad strokes thematic ideas that it fails to root them in on-screen character choice and drama.

The first act of the movie features a sequence in which the whole crew must repair their solar sails, which functions to establish characters, their relationships to one another, and an overall sense of crew competency. This is all destroyed the moment the crew lands on a mysterious planet broadcasting a mysterious signal, and Covenant decides it wants to mimic the original.

If  Covenant was just a slasher intent on stringing together Xeno kills, that’d be fun. This is a franchise that could use some clean ol terror, and if it delivered it at the cost of shredding up some underdeveloped characters, fine, so be it. Can’t be worse than those AVP flicks. The issue is, well, like Prometheus before it, Alien Covenant pines for some kind of philosophic depth, but by name dropping Wagner and having characters claim they’re “of faith” and not really following up or diving deeper into these placeholders. Characters drop platitudes, but don’t act on ‘em. .

Look, movies can riff and reference whatever they want, but when it’s slapped into a plot framework where characters are having sex in a shower just so that there can be a shower sex murder scene, where the only reason things aren’t moving forward is because a giant cloud is keeping competent people from helping the incompetent people (there is no growth, characters are static and it’s just a matter of waiting for the storm to clear), your theme is meaningless. Sure I can Google your allusions and follow up later, but within the movie itself, you aren’t showing theme manifest through character choice. You aren’t providing details or clarification of what your broad strokes mean to the overall conceit. What both of these prequels do is force their worlds to serve a convoluted plot of events that leads to the creation of the original Xenomorph icon.

Do people care that much about the origins of the Xenomorph? What is this franchise trying to do? Or say?

The big rub for me is this: Alien was a movie about space-truckers, folks who weren’t on a mission to do science or find God, The original starts with a crew trying to figure out their bonus situation for the gig they’re working – they’re not obsessing over space travel, it has become the background noise of their future work life. Answering the distress call makes them measure personal reward against the risk of exploration. Ripley doesn’t want to let Kane’s face hugged body onboard – in Covenant, characters puking blood are rushed onboard. By the time we get to a fully grown Xenomorph stalking this crew, the film has developed this running theme that working for The Man has dragged them to this dark place where corporate dehumanisation has yielded terror. The big evil phallus monster is a personification of a hyper-capitalist ethos. No feelings, no emotions, just pure economy. Eat, kill, sleep, survive.

It is descriptive when Ash calls the Xenomorph perfect in 1979, he has spent the whole movie watching it murder his crewmates. When David does the same in Covenant, it is prescriptive, a form he has never tested before and one he made entirely off-screen, with no explanation for what led him to perceive the form as perfect. The franchise world of Alien has developed Stockholm syndrome, ignoring a potential wealth of class and economic horror themes (IN SPAAACE), in service of the literal deification of hyper-capitalist excess, real human characters and choices be damned.